VOLUNTEER What Grieving People Want You to Know, By Dr. Virginia Simpson

Most of us have seen this pithy, heartful piece around... or its many, many imitators, with titles like "Letter from a Young Widow," "Letter by a Widow," and so on. Rest assured, this one is the original, and credit must go to Dr. Virginia Simpson.

I spoke to Dr. Simpson in early 2010 about this piece and her recent work in hospice. She confimed what that I already believed about…

.... a moment.
One teeny tiny moment .... to change your world.
To destroy your world as you know it.
To make you feel as if you will drop dead.

I have been trying and trying to upload a picture for the top of this entry, but I'm in a hotel and the computer won't let me upload pics.  So I will do my best to leave the web site so that you can click on it and then see it.…
Continue

Editor’s Note: Many Widows and Widowers find tax time confusing, especially the first year or two after your spouse has died. I’ve asked Kelly Phillips Erb, tax attorney and tax blogger, for some tax advice which she has generously shared here. Kelly first wrote this article in 2009, so there may be some dated information, but I wanted to…

Widower Wednesday: What I Would and Can Give Up

When Kevin died, I said over and over that I would have given up anything to have him still be here on earth.  I no longer feel that immediacy.  While I wish he hadn't passed, I'm content in my new life and where my chapter two is headed.  The immediacy, to have him here in order to survive, is gone.  I am happy to embrace my presence now and see him in the other life.

As tragedy unfolds around me from countries being swallowed by earth and water, to new widows entering this world, to…

Sometimes Fooling Yourself is A Good Thing, Especially When You're Grieving

When you're in the throes of grief, you need a few personal tricks to keep on moving through the pain, especially in the early months and years after sustaining a major loss. We all have tricks we play, we just may not be aware of what they are. Joan Didion called it Magical Thinking. I think a little mental magic might be essential to the new widow or widower's survival.

My brain is on overload this morning.  Friday I began therapy.  Part of my therapy is the general kind, the other is something called EMDR.  Most people think I'm nuts when I talk about what EMDR involves.  I have decided I am not going to think too much about how it works, and just focus on believing that it's going to work for me.

Maybe you don't associate losing your husband as involving trauma…

Can you make me look younger? 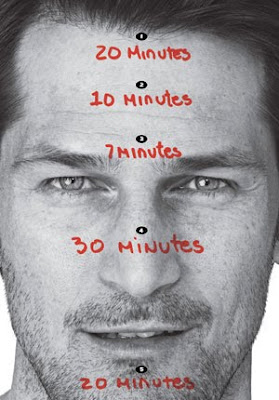 Earlier today I took my son to get his hair cut. He's the Emo kid with the cool do, so I always have to pick a stylist that will make him happy. As I sat their waiting for him to be ever so perfectly coiffed, I began looking through the latest Details men's magazine. I flipped through a few of the pages, then came across an article titled "5 Ways to Look Younger In Less… Continue

VOLUNTEER Turning the corner on grief 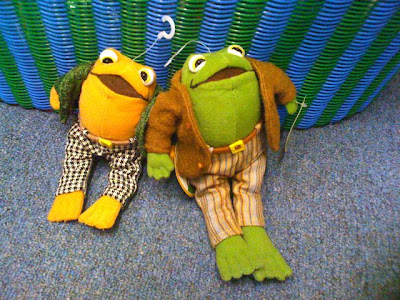 How do you know when you're turning the corner on grief?, they ask. There's hope and confusion in their eyes. And who wouldn't want the pain to end? But I can't lie and say, "On day one of year two, you will be all fixed up." I would… Continue

The Twins and Their Shadows

My fourth grade year concluded with long shadows cast over it.

The class was all elbows and knees. Everything seemed like possibility upon possibility. Though I was never the center of attention, I quietly went about making friends. Among my classmates were “the twins”, Bobby and Ricky. They looked remarkably similar. Bobby was a wee bit taller, had a…

I think that I today ,realized that my husband (because he was sick for so long) has left us much longer then six month ago and that made me very said.I wonder how he left and I did not realized it.My daughter said ,that he left us last May ,when the found all his brain tumors and I was just to bussy, finding new cures to see it.Maybe she is right ,I lost him so much longer then  what it seams.So where do I go from here ?I guess ,I have to start a new life .I will call it my second… 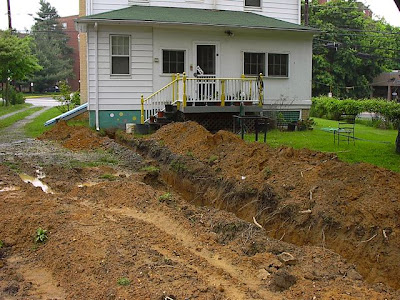 "Of course, these numbers would look a lot different if you'd sold it in 2005 or 2006," he said with the bright kind of regret that makes you know he had a good year that year. He was nice enough -- more than nice, really -- the real estate… Continue

First Dates Can Be Fun!

If you haven't dated in 10, 20, or maybe even 30 years, the prospect of doing so can be a little daunting. The rules have changed and you may need a refresher course. One way to learn is to jump right in and get on-the-job training!…
Continue 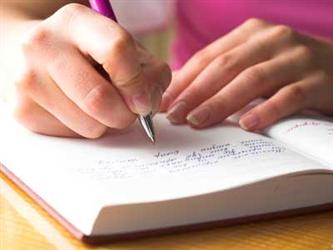 After Ken died, our children were little. I didn't want them to forget the memories that belonged to them of their father; not just the stories others would tell them about him, but their very own personal memories. So, night after night, in the days following his death, we'd sit together on one of our beds and we'd each tell one of our favorite…

No one has ever had the balls to ask me if I’m “over it”.  I’m glad no one has had them yet for fear of what I might do to someone who would ask me such a thing.  It.  There’s a great discussion happening on a new widow forum that I’m helping to moderate.  One of the forum topics asks readers if the second year is worse?  I couldn’t help responding with a simple ‘YES’.  I wanted to scream and tell the world, “YES, THE SECOND YEAR SUCKS, I’M NOT OVER IT, MY HUSBAND’S DEAD AND NOW IT FEELS…

Wanting Grief to Be Quick

"Tonight a friend got scared by the lack of control that characterizes loss.

Spoke of 'managing our grief' and 'getting over grief.'

Curiously - we never speak of 'managing our joy' or 'getting over our happiness.'…

Empty-handed I entered the world

Barefoot I leave it.

Here is the one I write on the most:

and this one when I'm feeling like writing stuff I cant say on the other one: