What Widows Fear: Write it Out!

I can remember it like it was yesterday: the heart-pounding, animal-like fear I felt when we found out that Ken had cancer. If anything is going to activate fear, there's nothing like a cancer diagnosis preceded by weeks of tests and not knowing the outcome. The doctor appointments, the scans, the x-rays, the diagnostic surgeries, the lack of control, put it all together you've got the perfect recipe for being scared out of your mind. That's just my story. For some of you, it was a call from…

I wanted four.  After being a birthing coach for my best friend when I was 19, and witnessing the amazement of the female body, I decided I wanted oodles of children.  When I met Kevin, who was 12 years older than I, we agreed to 2-4 children.  We didn’t have a set number, or time period, we’d just “wait and see”.  It was good for us at the time.


Wait and see turned out to be never.  Kevin was diagnosed with a rare Angiosarcoma tumor in August 2008, and after undergoing a radical…

My husband died.  2 years 5 months 3 days ago.  While the length at which I have been separated by my husband, from death, is a "reasonable amount of time", I still get sad.

I am sad right now.  I hide it, or at least I try to.  I bottle it up and put a HAPPY stamp on it.  Inside though, at least the past few weeks, I have been brewing, stirring, concocting a nasty recipe of despair.  Wow, despair.  Desperate.  Yep, I think that suits it.

The HAPPY stamp is rubbing off.  I have…

A friend Bryan finally had the guts to share his demons. He stepped out on a very shaky limb, and shared his concerns.  It is awesome, I’m proud of him.  I have been fighting through my own demons the past few days, weeks, months, maybe even going on years.  The “What’s Next?” anxiety.

Last night, in my usual widowhood/grief/frustration, I felt that privilege.  I realized this morning that…


I’m stuck.  I am getting “opportunities” left and right that include free perks, meeting cool people.  On paper, it’s awesome.  In my heart, my mind, my soul, I’m going nowhere soon.

I read my friend Paul’s blog today and lightbulbs went off all over my brain.  But then it went back to the picture above.  Mush.  Cream of Wheat to be specific.  Healthy for you, but not the tastiest thing on earth.  Not that any of the emotions in that…

Making a Purse from a Sow's Ear...

VOLUNTEER Junk mail for the dead, or, YOU CANNOT BE TURNED DOWN! 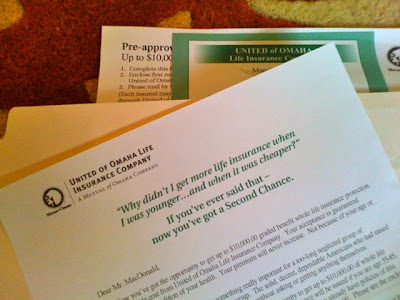 Sometimes a piece of junk mail can really make your day. Widowed people are pretty used to receiving mail, email, and phone calls for their late spouses. At first, these situations can hurt, and be another occasion to "break the news" yet… Continue

Communicating with Children through Sand Play

Direct conversation? It has it's limitations.

Studies show that blood flow moves away from the cognitive language centers of the brain when there is trauma or grief. Children, generally, already have less developed verbal abilities. They also have age-appropriate limitations with certain types of understanding and abstract thinking.Trauma and stress can effect children differently, and they will try and act or play it…

Take a Survey About Your Personal Experience with Grief

Would you like to contribute to the knowledge base of what grief is really like by participating in a research survey? The online publication SLATE is asking those who have suffered the loss of a loved one to take an anonymous survey on the topic of What Is Grief Really Like?

If you are interested in participating, check out the link here:   http://www.slate.com/id/2289332?wpisrc=sl_ipad 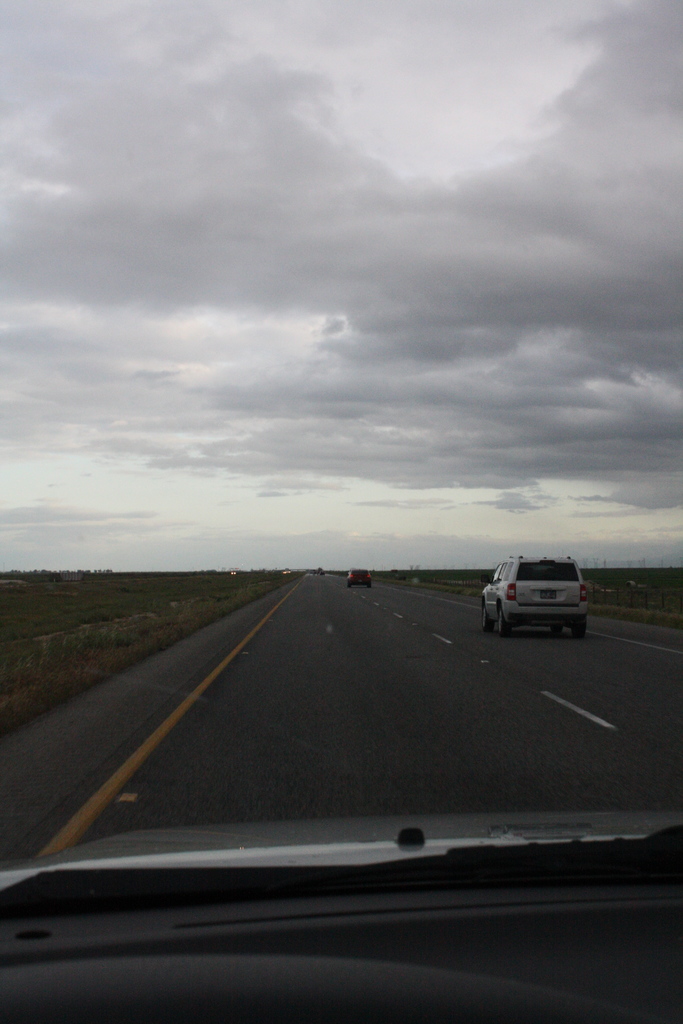 some where on the I-5 in CA heading south

It started with a casual comment. "Hey, you guys wanna go to Sacramento to the State Championship…

Today would've been our 29th wedding anniversary.....WOW! I know we would've made it too. Our commitment to each other was true to the core! The song I've posted has a crazy video but I'm so sure that the tune would've been one that Bill and I would get a kick out of.

Well, I'm ready to start dating again....or for the first time, I guess.  Yikes.  I've been thinking a lot about how to go about this, whether to blog about it, how much to share online, etc....and I don't know that I'll make the right decisions every step of the way.  In fact, I probably won't.  I've never gone through this before, so it's silly to think I'll do everything right the first time I try.

For those who don't know, I started dating my husband when we were teenagers -- I… Continue 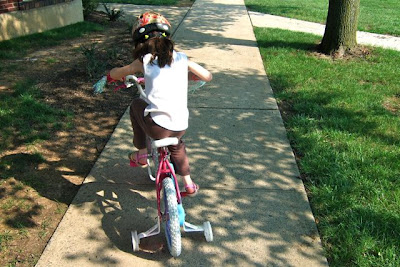 2 1/2 months, 73 days, 10 wks.  no matter which way we look at it, it is a lot of time to be missing someone you love.  Everything is fine, bills paid, house and car clean and in order, grandkids bee…

2 1/2 months, 73 days, 10 wks.  no matter which way we look at it, it is a lot of time to be missing someone you love.  Everything is fine, bills paid, house and car clean and in order, grandkids been over, our dogs are groomed and full ------but --------something major is not right.  Death aint so bad, it's missing them that hurts.  I guess with joy comes sorrow.  I guess if you cared a lot, you're gonna grieve a lot.  Sure wish he was here with me to get thru this awful thing called… Continue

After the Fairytale, A New Story.

VOLUNTEER What Grieving People Want You to Know, By Dr. Virginia Simpson

Most of us have seen this pithy, heartful piece around... or its many, many imitators, with titles like "Letter from a Young Widow," "Letter by a Widow," and so on. Rest assured, this one is the original, and credit must go to Dr. Virginia Simpson.

I spoke to Dr. Simpson in early 2010 about this piece and her recent work in hospice. She confimed what that I already believed about…

.... a moment.
One teeny tiny moment .... to change your world.
To destroy your world as you know it.
To make you feel as if you will drop dead.

I have been trying and trying to upload a picture for the top of this entry, but I'm in a hotel and the computer won't let me upload pics.  So I will do my best to leave the web site so that you can click on it and then see it.…
Continue

Editor’s Note: Many Widows and Widowers find tax time confusing, especially the first year or two after your spouse has died. I’ve asked Kelly Phillips Erb, tax attorney and tax blogger, for some tax advice which she has generously shared here. Kelly first wrote this article in 2009, so there may be some dated information, but I wanted to…