Sometimes I just can't believe my husband, Dave died! (July 18, 2011)  It feels like a dream.  It is so surreal!  The death certificate listed his death as obstructive sleep apnea with underlying issues: morbid obesity and asthma!  We didn't have an autopsy done, some days I regret that, but it wouldn't have changed what happened.  He didn't wear his CPAP machine that night and I couldn't wake him in the morning.  He just had surgery on his elbow 3 days before and I slept in our son's room…

VOLUNTEER The Artwork: the Breakdown

I have often said that I’m grateful that Gavin was an artist and that he left a concrete legacy — that he made a difference to literally thousands of people who look at a painting or drawing by him every single day. I say, it made it easier to throw out clothes like his old socks (although… he really did like his chinos). Because of the tons of artwork he created during his life time, I didn’t have trouble with which objects mattered to him or which ones would… Continue

"you have suffered enough, and warred with yourself, it's time that you won."

When will I feel like I am back on track? I know and acknowledge that I have come a long way since June 4, 2006. However, I am nowhere near where I want to be.  My journey through widowhood has taught me a lot and made me appreciate things most people take for granted.  I was reminded recently from a wise woman that 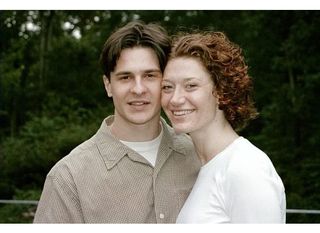 I can't unlearn what I have experienced.  I will never go…

9 weeks since I last held you, saw your smile, kissed you, heard your voice. 9 weeks ago today I found you next to me, gone from this world. 9 weeks since I have been happy. 9 long weeks. And yet it hurts like it was yesterday. I still see you lying there...cold. Lips blue. Eyes partially open. It haunts me every day. I miss you beyond comprehension. Sometimes I forget for a minute...I call you to tell you I'm leaving work, or that Randy nailed a tackle. You don't answer. I don't know how to…

Another milestone today I took her clothes to Goodwill. have been putting it off for a while . finally got courage to do it. It wasn't as bad as I thought it would be . sometimes the fear is worse than really just doing it.I'll try not to let my fear rule my life.

If all you ever hear:

At home, nothing is ever good enough. Nothing I do is right or will ever be good enough for her. At work they call me at home to tell me what I've done wrong. This past weekend I gave up my one day a month off, and a days pay to drive my mother 1100+ miles. Instead of a thank you, I get a lecture on how she could have done it by herself. Like I was just in the way. Really? At work its the same. Nothing is ever good enough, its always what I did wrong.

This is what consumes my days.…

Since returning from camp, I've been trying to find the right words to describe my experience. I'm not sure I can totally describe it here but I want to try before I forget. Lol.
When I first heard about camp, I felt the calling to attend. But I let my insecurities sway me other wise. I didn't know anybody, it is far away, I don't need to spend money on this, whose gonna watch the kids, it will hurt the kids if I'm gone that long, I don't need to travel by myself, etc. For weeks, these…

If you want time alone

so many people seem to believe they know what's good for us.  They want you to feel a certain way....talk a certain way....grieve a certain way. But if you dont fit their mold you watch them disappear a certain way. Dont get me wrong I fake it alot...put on that happy face when I'm dieing inside. I think we all do from time to time.  but when do you tell them enough is enough? I  fully understand that not many people have experience in the of loss of a spouse.

How do we stop crying when we can't stop? I went to my in-laws yesterday because I did not want to be alone when Irene hit here. To make this long story short, as it turns out I could have stayed home and I would have been fine.

I found out about 3:00 today that I had power at my house, so I started out for home. I could not go the regular route because of flooding, so I had to find an alternate route. My regular route is 16 miles, but I ended up driving maybe 40.

Made my own heart hurt...

Some days we can be our own worst enemies....

Beyond Grief: The Final Hurdle

Yes folks, it's true. When you finally feel as though you've recovered from losing your spouse, you might just have one last hurdle to jump.

You can tell yourself that you feel better, that you're no longer drowning in grief, in fact, you just might…

BEST OF THE BEST

At different times during the last year before Madeline died she would say "We need to talk".  I didn't want to talk but she would insist.  These talks usually centered around what I was to do after she died.  One talk in particular, she was trying to uplift me.  She said "Lee, you are a keeper.  That is why I have kept you all these years.  All of the keepers are committed to each other and their spouse will not give them up.  Keepers are very special and rare individuals.  They do not…

You Do Make A Difference

I am going to attempt to write down a few thought.  For those that do not know me, I will give a brief background.  My dear wife of 43 years, Madeline died May 16, 2011.  She had a progressive lung disease that lasted 4 years.  I am one of the senior members, 68 years, of Widowed Village.  I attended Camp Widow in San Diego this year.

Is it just my grief overwhelming me? I feel like I don't belong here anymore than I do in the real world. I just want to sleep and sleep.

here is my sons Matthews Tato 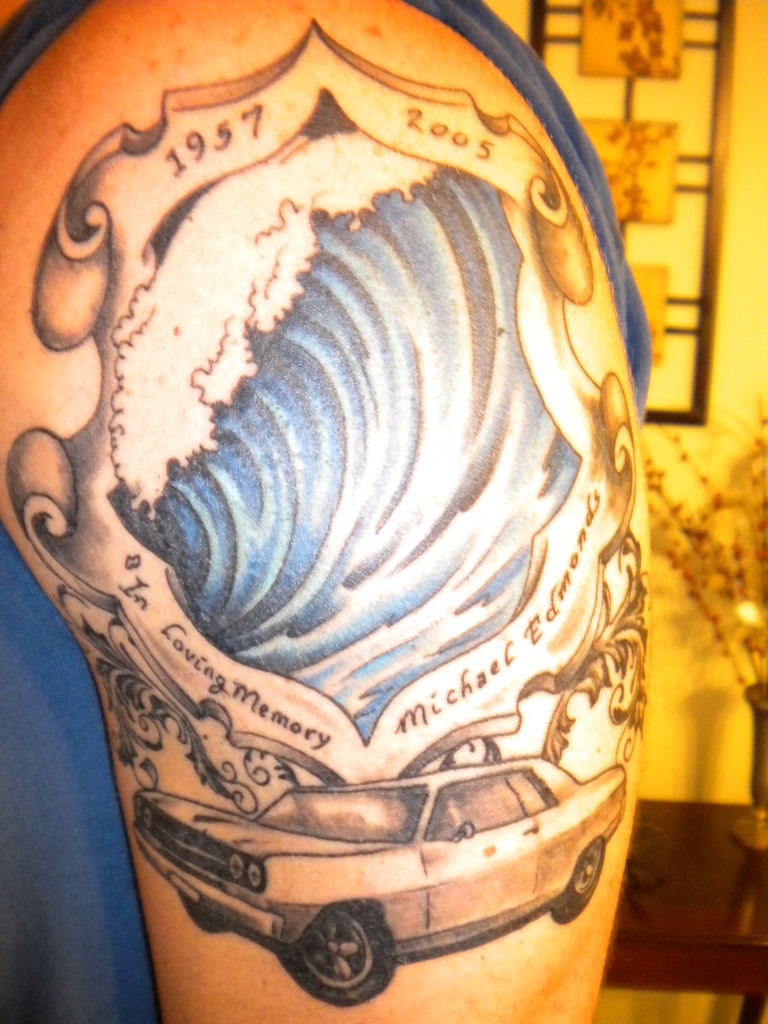 I really wanted to blog from camp widow, like, every 2 hours.  I wanted it to be a live-from-the-event detailing of everything that was happening.  But, I also wanted to be part of what was happening.  I came home, and I wanted to blog about EVERYTHING.  I was exhausted.  Mentally, physically, spiritually, everything ___ly.  Finally I'm able to take some time, to have stepped away from that weekend, from all the many wonderful and interesting widow(er)s and look at my notes and breathe and…

Learning to Smell the Roses

I feel like, ever since returning from Camp Widow, heck, even before that, that life is in an altered state.  I returned from a music concert and then tweaked my back a month ago.  Hard to…

If you follow me on Twitter...or Facebook, or if you read this blog, you know I've been having a pity party.  Woe is moi.  I screwed up my back.  My widow friends are going through hard times.  I have no money.  WAH WAH WAH.

It's time to funkify myself out of this.  There is no better way to get through a tough time than to pick at each other.  In this case, I'm going to share with you the top 10 worst flattering pictures of me on Facebook.  I'm going to number them 10-1 and I…