Just thought I'd post something positive here for those who are newly widowed because I know I searched desperately for some sign of happiness here.

A year and a half after John's death I'm not focused so much on the pain leading up to my beloved John's death and the enormous pain that followed his death because there's other stuff in my life to focus on.

Had a very nast ytrip  injury one month ago in a caravan park a couple of days after I'd gone to a country town to teach.…

On March 13, 2013 (37 weeks, 2 days ago), my husband left our driveway at 7:59 pm with a family friend as a favor. At 8:08 pm (which i learned about at 10:17 pm later that night) the car in which he was a passenger missed a curve on the county highway one mile from our home, and hit a tree. My husband was life-flighted to Mercy Medical Trauma Center, where he was pronounced dead at age 50.

I was 14 years old, he was 16 when we met. We were highschool sweethearts, best friends, soul… Continue

Love and grief - and the hormone oxytocin

The Love of my Life

How is the bond between people in love maintained? Scientists at the Bonn University Medical Center have discovered a biological mechanism that could explain the attraction between loving couples: If…

64 Things I Wish Someone Had Told Me About Grief

64 Things I Wish Someone Had Told Me About Grief

A Widow’s Holiday Secrets and Confessions

“We can all find reasons to be thankful,” I was told when I was lamenting the fact that I wasn’t looking forward to spending Thanksgiving with strangers. Ya, sure we can. After all, isn’t thankfulness 'mindset' #12' in the Handbook for Better Living, a book I’ve been preaching from my entire life? Thankfulness is a cornerstone of philosophic thought all over the world and I know the Thanksgiving Day drill: “Dear Lord, I’m thankful…

The Holidays - Hoping For Better Ones This Year

Food For Thought - It Is Possible

It is possible that we can find new loves and things can be even better. I hope I'm right. I hope it will be true for me. I feel that I am a better person for many different reasons.

wish it was as easy as the theorists say

I am at that stage when I "should be over it".  It has been 14 months now.  I have lately started getting some advice from friends.  Why don't you:  join a group? take up a new hobby? maybe do some of that travelling you have been planning so long? Why don't you: see if you can find another lady to travel with? consider going into a retirement village? maybe move closer to one of your children? Why don't I do all of that?  Because the theory is different to the reality. Altering one thing in…

BE PREPARED TO NEED SOME TISSUES.

This was an English assignment that Robbie wrote this year. The teacher chose one to read to the class, and the poor woman chose Robbie's at random.  She told me she's been teaching for 10 years and she's never had an essay bring her to tears like Robbie's did.

On April 9, 2012 the kids were brought up to the hospital so they could say their goodbyes to Patrick.  Some things are a little…

I am going through a hard time with the fact, I got angry and mad at times. My precious wife died  Aug. 25 2013. I was her principle care giver for her personal and general needs. Hospice was a big help during the times they came,but I was the everyday provider.As her health diminished and her bodily functions became more stressful,I had gotten mad  and angry...I cannot believe I did this to a person who could not help themselves and was dieing. I have visuals that haunt me and make me feel…

A year since my dear Mum died.  I managed to get through the funeral only two months after my dear husband Ray died and then somehow got through the Christmas season so soon afterwards.  No wonder the first three months of 2013 is a blank in my mind, that is when the grief from the two events finally hit me and down I went like a nine pin.

Now I just remember Mum with love, remembering back past the 11 years she was in her Dementia Lodge and nursing home to the better years when she…

Missing Steve so very much right now.  What is it about the change of seasons, the holidays that make this feeling so much more intense?  I miss him all the time, but more so here lately.  I'm busier than ever, therefore no time to sit and reflect on the fact that he is STILL not here. 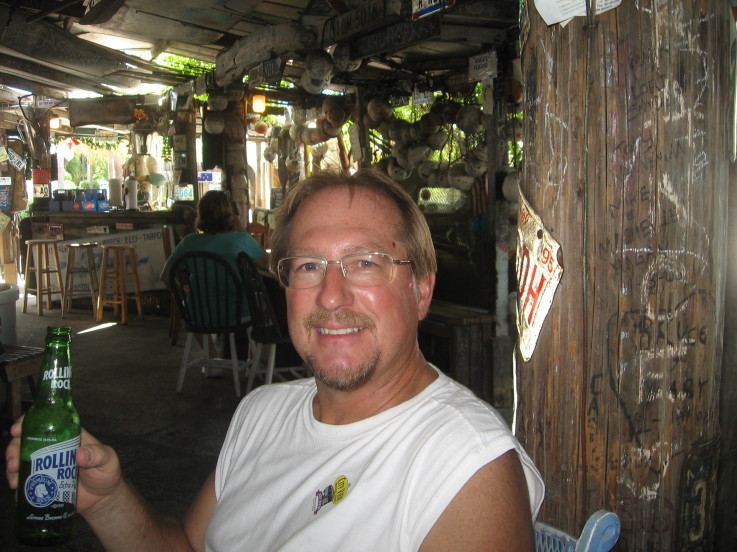 I haven't been here lately, I check in often, reading…

Just need some prayers to come my way.  Next week as we all know is Thanksgiving and we all talk about things to be thankful for.  I am thankful for my widville family and my parents and close friends.  But, just got word today that my last day at work will be the day after Thanksgiving (Black Friday).  It will really be a Black Friday for me.

If anyone has any contacts for an administrative position in the South Florida area, please keep me in mind.  Thanksgiving won’t be celebrated…

Recently I heard a statement that I could really relate to.  You know how you can hear words expressed and not think much about them ... and then you hear something that brings poignant truth straight to your heart.

"Life is about timing... and timing is everything in love and in loss...."

When I look backwards in my life it only confirms that.  I am still amazed at the perfect timing in meeting Edd.  How we almost lost touch, but then reconnected.  About…

Thinking about my late husband's sweet children today. Three of them we birthed and raised during our thirty-year marriage, and the others came about with other mothers. So, to our large beautiful family, I am giving thanks, and praying for your kind and generous hearts on this anniversary. I loved the way that you all came together two years ago and took care of each other, and continue to do so. I am blessed to watch you all bless one another. There are grandchildren, too! It will just… 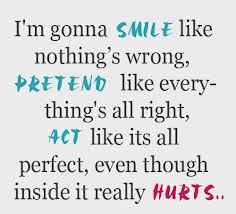 Some days life feels so empty.  It doesn't matter how much I work in the house and the garden at the end of the day I just ask myself: "What was that all about?'' I still don't know what this part of my life is supposed to be about.  I have slightly increased my activities but the black hole is still there in the middle of my day.  It is the time I was always with Ray at the nursing home.  It is 14 months now and yet it seems yesterday that I last drove out to the nursing home to say goodbye…

Donna, my wife of 28 years, died two plus years ago. I have written about caregiving, HPM, loss, …

RELATIONSHIP ISSUES AFTER LOSS OF A SPOUSE

Found this  article  called   SECOND TIME AROUND   by Marie Claire

ONE MARCH AFTERNOON IN 2010, I logged on to Facebook and glanced at my relationship status. My 42-year-old husband, Frank, had been dead for a month, but it still said "Married." Then, in a surreal, only-in-the-21st-century moment, I changed it to "Widowed." I hesitated, but I had to do it: No word but widow described what I was. Single said…

So....here's a sad song sung by an artist who died much too young.…