I grew up in a small town, where everyone knew everyone and their mothers, grandmothers, etc.

I loved my town.

school, jobs, houses, met my husband there….but when he died there… I liked my town…

IN the Fog of widowed love

I've been in the fog of widowed love

it's a different fog than the first time

and I've let it be less cozy

I've only been trying to fill the empty spaces

grasping at memories, ancient and faded

repeating the stories, old and jaded

I didn't notice that the empty spaces were…

Sorry for those F-bombs

Sometimes I want to sing out loud.

I want to project my voice to the heavens, or wherever it is that you are, and show you that I am still in love with you.

That I will always be in love with you.

missing you makes me want to float…

Oasis and my first son. 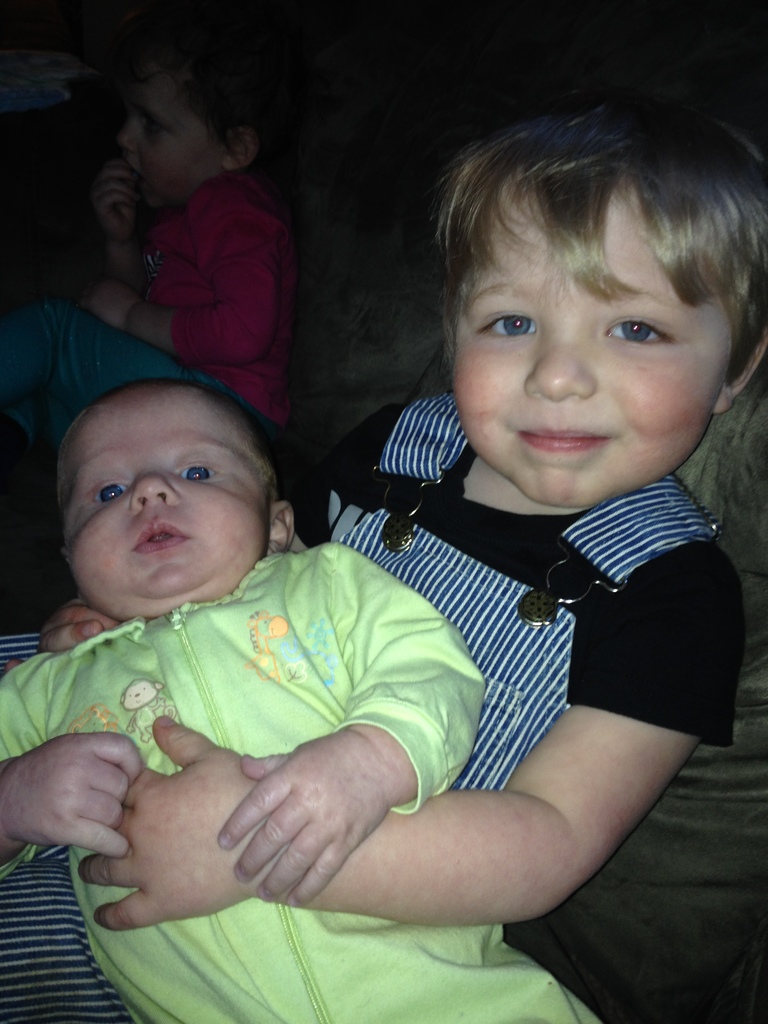 Craig, my husband would be so very proud of our boy.

Craig, my Chitty, would be so very proud of me.  His Smitty.

I've found love again.  A man who needed me as much as I needed him.  And his girls, who lost their mother found a brother who lost his father.…

Change is constant. Life is evolving. Death is inevitable. Love grows and remains.

I need a safe place to shed some more truths.  A place that I feel comfortable and un-judged... a place to release and unload, to clear my head and ease my heart, and naturally, widowed village is that place.

For those of you who have been with me through my widowed journey, know that I have found love again.  Nathan, my wonderful, remarkable widowed boyfriend who can handle my baggage, has changed my life.  It's true, no matter how much baggage I think I have…

The Final Chapter to the Courtroom Bullsh*t

In 2.5 months my husband will have been gone for 2 years.

22.5 months ago, he was struck by a drunk driver, t-boned in his newly boughten truck on his way to work on a sunday morning.  3 weeks after he lost his life, I gave birth to our son.  Our very first and only baby. (we wanted 4)

3 months before he was killed, we were married on a wonderfully warm June 18th.

2 months before our wonderful wedding day, we bought our first house…

Don't compare your living boyfriend to your dead husband

Have you thought about being in a relationship again?

It's extremely complicated yet totally satisfying at the same time...however...

Tonight I picked a fight with my boyfriend.  It wasn't a big fight, or anything serious, which makes me…

Dreary drama of the Courthouse Saga

sentencing date of the drunk driver who killed my husband,Craig

As I walk up to the courthouse, I can barely move forward as knots, tangled and massive knots tied into bigger knots fill my stomach---feeling extremely nausious and it's almost debilitating.  Now I start to notice the irritating vibrations from the neurons in my brain pulse throughout my entire body, I have to sit down, drink some…

ASHES to ashes, we all fall down.

It's been a while since I've written a blog or made a post.

I am posting today, because I find my heart in torment (again),...and it's irritating because I've made such positive progress since my husbands passing.

We were together for 2 years, everything was magical, and the world was going to be ours, and it was going to last FOREVER---until that unfathomable day that he was killed by…

awake my soul;
peacefully; the soul of my mate at rest.
will I find my answers or my fate,
when he was the best?

awake my soul,
still here, not…

MEMORIES, they are all we have now.

Now, all we have are our memories.

But we have the memories.

And sometimes the memories seem faded and distant and old.

especially considering that one day...one day I WILL BE old, and he'll always be this young, handsome dude.

we hold on tight to those memories.

Why deer make me miss my husband

please keep in mind that this is coming from a vegetarian mind.

It's been a long time with out Craig. Over a year. I miss him. I think that could be the biggest understatement of the year.  He's been weighing heavy on my mind lately.  I know how proud he'd be of the changes I've made in my life, he'd be jacked about the studio and how well the dogs have been.  He'd be the most proud of his little boy.  He's walking all over the place now... Craig would be having so…

life goes on/ change is constant. My life's mantra.

September....yikes. It's a difficult month for me. I have been keeping very busy, keeping my mind occupied with an array of things, keeping my body busy too.

Craig's birthday was September 2nd. He would have been 25.

It was winter 2011 when Craig and I fell in love with our dream family home.  A fair sized property, adequate to take on our needs and desires.  It was in deed a fixer upper but we could see the potential non-the-less.

Since it was March when we moved in, not every tree was in bloom but we could tell that the trees were by far our favorite part of the property. 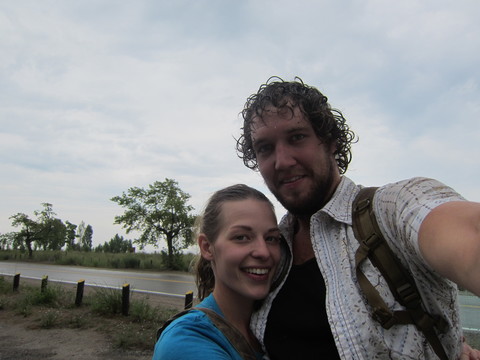 A rainy day in Port Bruce with my new love.

Hmmm... I'm not entirely sure how this blog is going to go...I am sort of free writing here.  I am feeling so much, and on crazy levels...deep,... unfathomably deep levels. On every end of the spectrum.

In advance I'd like to apologize for my defective mood and possibly my horrid proclivity in expressing myself in this blog.  I am not in a positive place at the moment.  I may use distasteful language, just so everyone's warned.

although some wonderful, unexpected things happened to me this June, for the most part June has been just fucking substandard.  I know that it's expected considering it's still under a year since the sudden passing of my…

The Unexpected Turn on my Grief Path to Healing

So this will be my 17th blog I'm about to write...and that is hard to believe.  I love reading them back though, its a reminder of how my journey has gotten me here... and with all honesty, as crazy as this is about to sound......

I am not ready to share this with all of the family and friends yet, not even close...but it's too good to keep to myself, so I am sharing it with you fine folks.

Weather has played a big part in my journey to that healing place.

When Craig died (late sept) it started to get very cold. On the day that he died, it was raining and miserable but miraculously when he was announced 'diseased' @ 12:44pm the sun came out and shined so bright.  The days following Craig's death it was windy, but not cold.  The whole autumn season was eerily warm.  I felt a calm when I would walk around our property and hear the leaves dance around in circles around the…

I try to think back to when I was a little girl...

did I have those ideas of being a bride and having a dreamy wedding? You know, that fairy tale, ball and gown day, fit for a prince and princess kind of day?? ...I really do not…