All it took was one manila envelope.

It was Saturday evening, and the girls and I were trying to have a relaxing evening after a long day spent at the zoo. Everyone was tired, but refusing to rest. So tempers were a little short and moods were a bit sour. But I wouldn’t trade it for anything. At one point, I realized I hadn’t checked the mail, so I went outside and did so.

And there it was.

The OSHA investigation is complete. Sitting in my mailbox was my copy of the report, nice and neatly tucked into a manila envelope. My heart stopped for a moment. I couldn’t freak out. The girls were with me. I had to keep my composure, at least until they were in bed. I was able to successfully “forget” about it until then. Only by God’s grace. But then they went to bed, and it was glaring at me from the coffee table.

While opening that envelope, I also opened the entrance to a very dark place. A place that would be so easy to climb into, hide in, and set up camp. I could build up walls and isolate myself and just live there. Become queen of the darkness. My grief monster and I could just take up residence, rule together in a land of misery and brokenheartedness. I could wear dark villainess garb, complete with high collars and fierce makeup.

I’m trying to stay positive… I just feel like I’m being pulled down against my will. It’s a legit battle. I want to be in the light, but I’m shackled to the darkness. Grief doesn’t have to be sadness and despair, but it wants to keep me there. I don’t want to wallow in it, but I definitely don’t want to ignore it or run away from it.

I feel like I’ve got schizophrenia right now! When I’m not actively thinking about Marcus and/or the accident, I’m totally fine... happy even. I enjoy life and things feel like I’m moving in a positive direction in my healing. But when I even look at his picture on my desk at work, I’m pulled into the darkness again.

I think it’s OK to visit the darkness, but not to live there. I was talking with a friend and he said “I have lived in pain, sorrow, rage, and grief. Only thing I have learned that works when dealing with it is accepting the dark as a part of you, own it.”

I have to accept the dark side of the grief, and even reach out to it. To become fully acquainted with it. But I cannot let it consume me. Because that doesn’t honor Marcus. Because that is definitely not what he would want for me. Because it’s not healthy for my mental health. Because that darkness doesn’t affect the company that did this to Marcus at all. 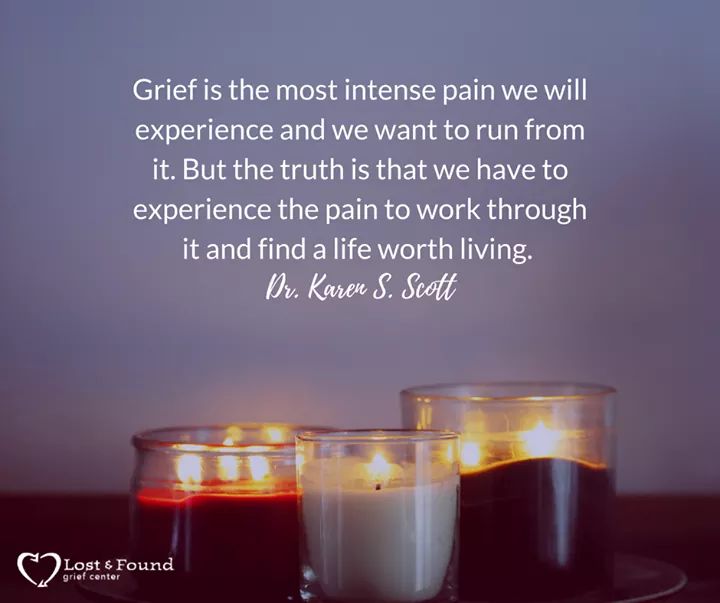 Despite all help from family and friends I often ask myself if life is still worth living for me. Yesterday we celebrated my son's birthday. All my children and grandchildren together. It was wonderful and good.  But my husband is no longer here to share these moments.

But he died and  will never answer again.  Never  share happiness or sadness. Part of my brain is still blocking this fact.  It still hurts too much to see the truth.