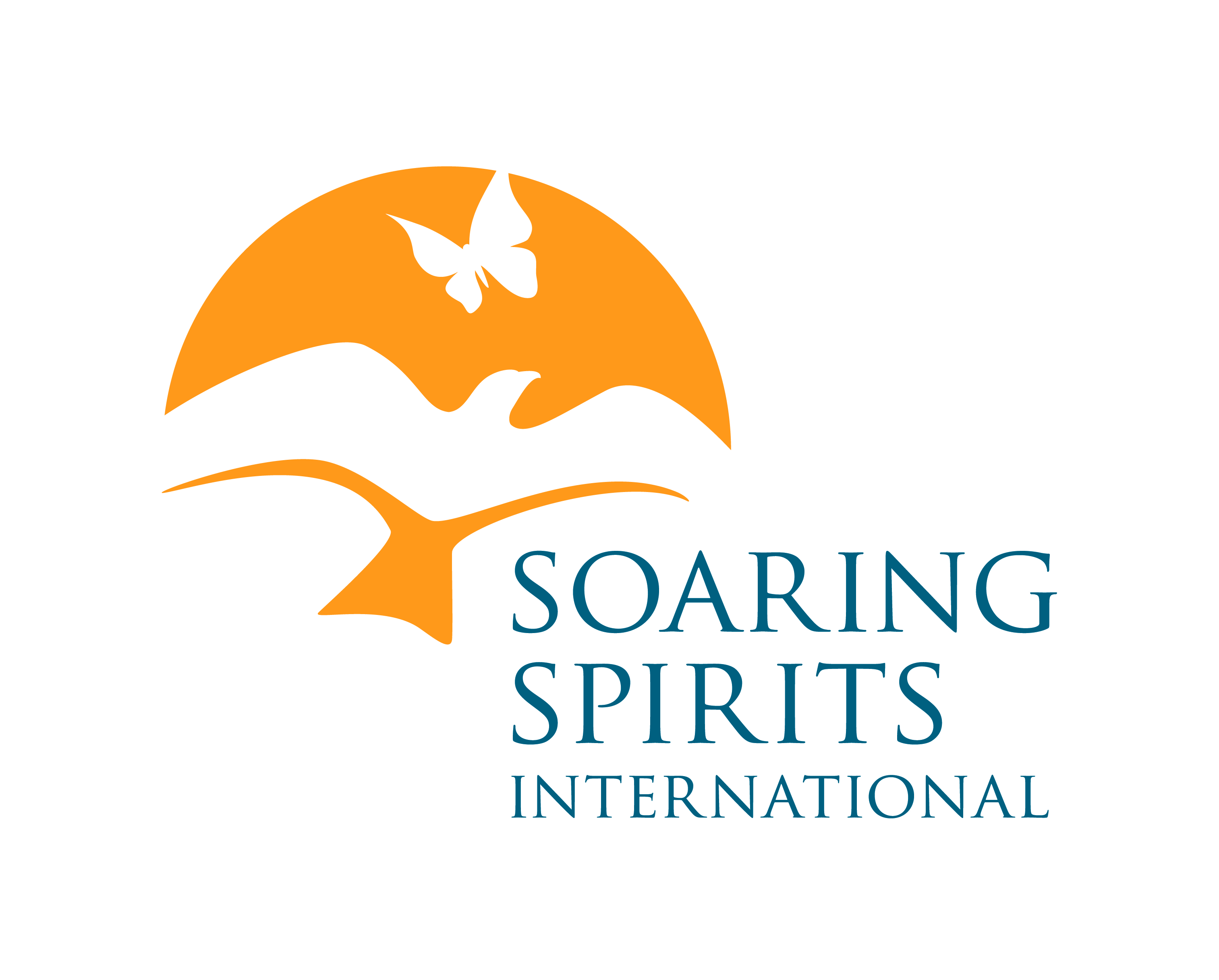 How do I even begin to say "Thank You"?

It's just not enough.

Yes I've lost friends who can't handle being around someone who is a "widow" or has "baggage". I have dealt with "drive-by kindness" that was more about people being seen to help me then actually seeing me and helping me.

Others like the older scouts in our scout troop – young men who came up to me at the Funeral and said "don't worry, we've got Collin"

Others like Sarah, the awesome mom who set up the CareCalendar so people would know what to help me with-and for those Who brought us meals, mowed our lawn, and just stopped by to check on me

Others like the investigating officer on John's case, who went through the car to find "The" red DS that Collin bought with his dad, got it released from evidence and got it back to us

Others like our friend Todd who volunteered to be my sons "plus one" at scout events and everything else with Collin. He is stepping in to help keep John's memory alive. And when I tried to thank him? His response is always the same "it has and always will be my honor"

Others like Pat, a good friend who I was afraid to call after the funeral because he lost his own dad at age 11. When I finally did talk to him and lost it on the call, saying I don't know what to do for Collin, said "don't worry, sweetheart, we'll figure this out together."

I have no words, no way to show you what your kindness has meant right now.

And so, I am back to those woefully inadequate words, backed by what is in my heart....

What a wonderful gratitude list! Focusing on the kindness and warmth that our friends and family have shown sure helps us to get through it all.  When it counts the most they show up even if sometimes it takes awhile for us to appreciate what was going on around us in our widow's fog.

I feel  the same way. During the darkest time of my life…Ive realized that people are basically kind. Everyone has accommodated us and have shown us so much love and support, even from strangers. But then again, I'm always thinking and wishing that I wasn't on the receiving end of all these.

No thank you needed here! With me it a give and take think